Sherko Abbas is a Kurdish-Iraqi artist. He was born in Iran in 1978, where his family lived
as refugees, and returned to Iraq when he was two years old. He studied Fine Art in
Sulaymaniyah, Iraq and graduated with a Master in Fine Arts from Goldsmiths College,
University of London in 2015. He works within various media including video, performance,
text, sculpture and sound. His practice is dedicated to collective memory, sonic and visual
memory, as well as the geopolitical situation of contemporary Iraq. Through his work, he
observes how war has been absorbed into local culture in Iraq through music, film,
cartoons and children’s toys.

Abbas also works as a curator, organizer and coordinator of cultural events. He curated, inter alia, the project “Sermedy Le 437.072 sq km” (2007) and was the operation manager of the project “Post-war Culture in Iraq” (2010), both at the Amna Suraka Museum, Sulaimani. In 2017, in collaboration with the curator Aneta Szyłak, he researched and coordinated the project “In-between Worlds. Kurdish Contemporary Artists”, resulting in a collection of artworks from over 30 Kurdish-Iraqi artists and a book. The collection is now part of the Imago Mundi collection under the auspices of the Fondazione Benetton Studi Ricerche, Treviso, Italy.

Film screening at The Station 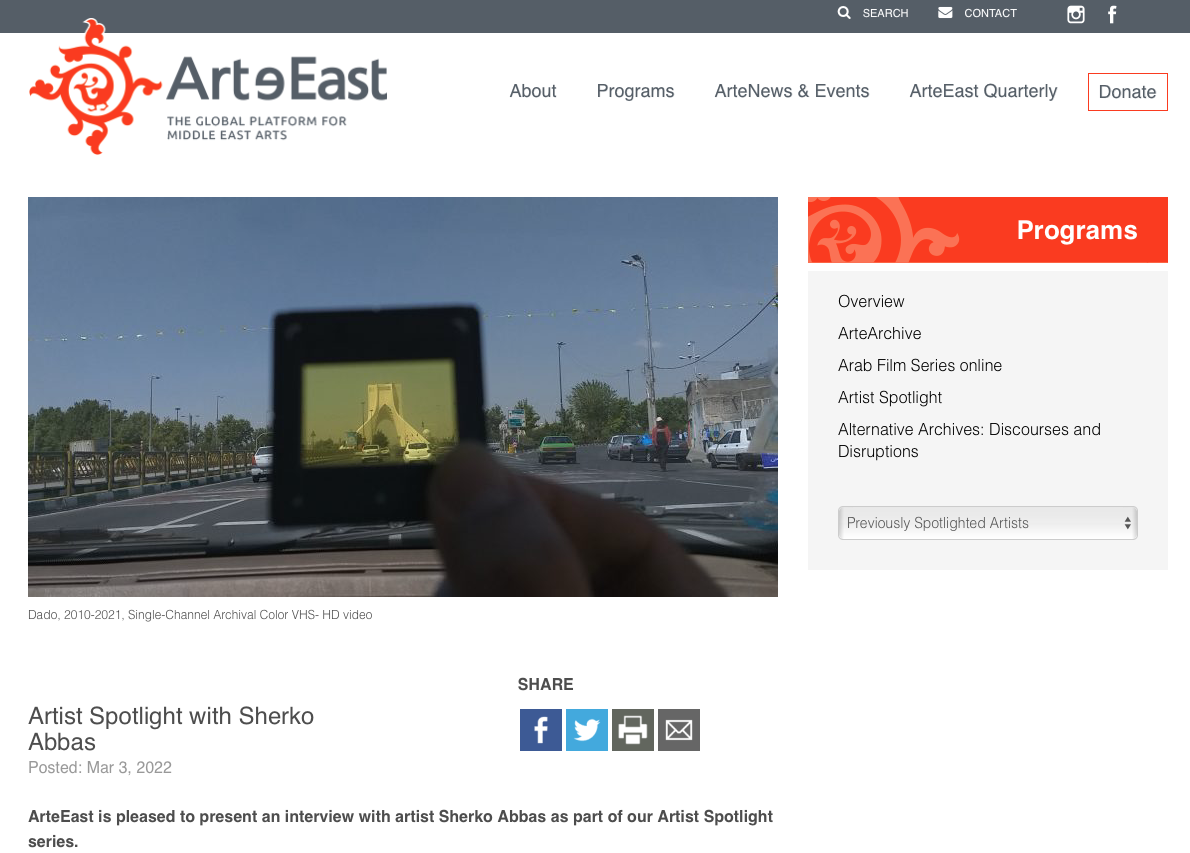 Organized and developed by Elizabeth Withstandley [US] and Pedro Inock [PT]

MAY FLAMES PAVE THE WAY FOR YOU 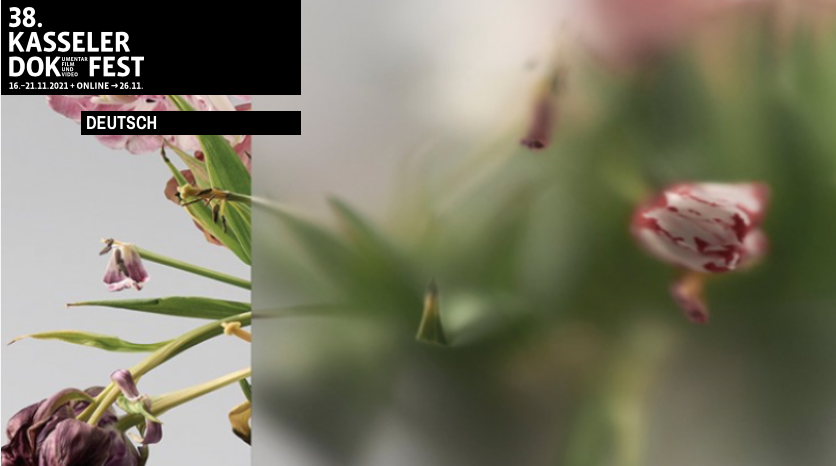 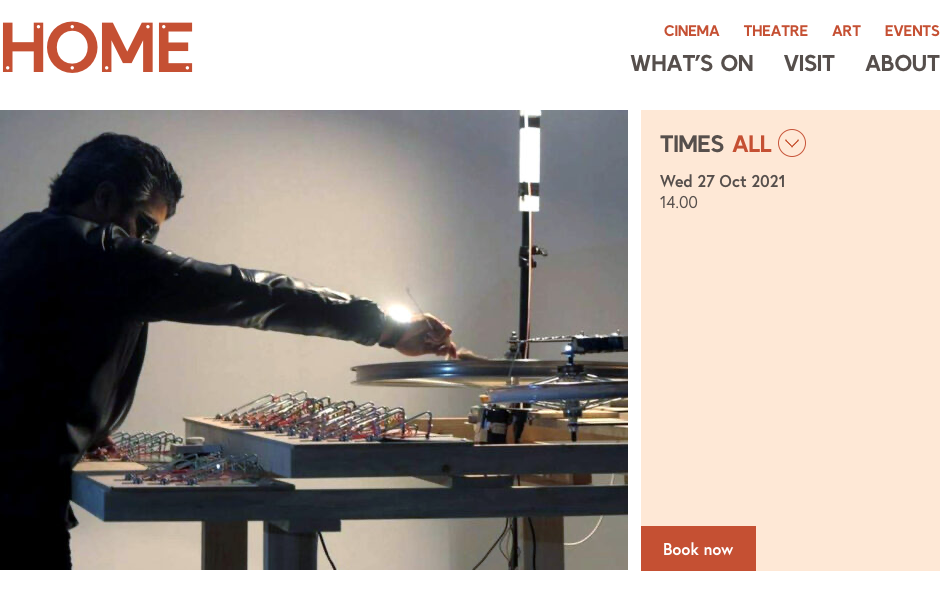 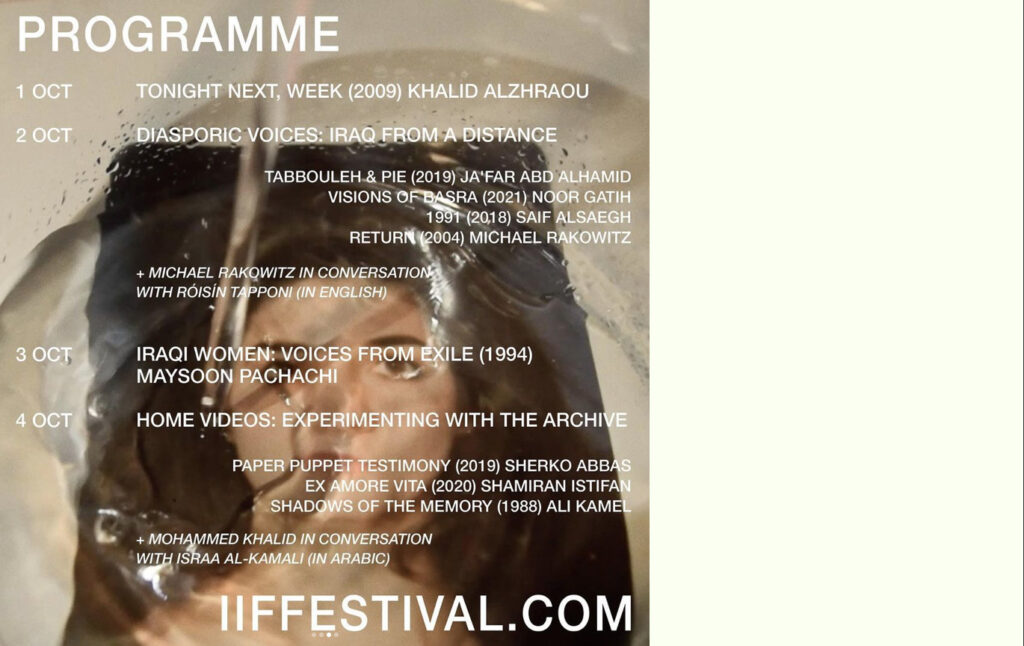 online from 1 to7 October

May Flames Pave Way for You